Owning a liquor store in Florida can be a challenging endeavor. Not only do owners have to focus on the business aspect, but it is also imperative that they obtain and carry the correct license to sell alcohol, or else they may face fines and even closure. Liquor licensing requirements in Florida can be confusing, and it is a complicated process, so it helps to have someone walk you through the process, so you get it right the first time.

Located in Fort Lauderdale, Beverage License Specialists understand the rules and licensing requirements established by the state, making them the experts in the area. When you are ready to open up a liquor store, contact them for assistance. 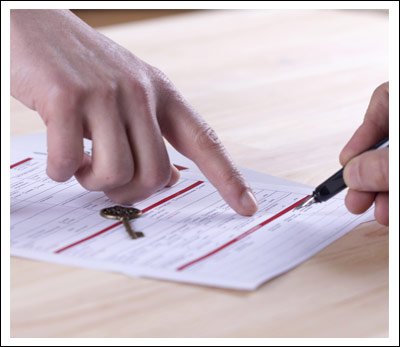 There are different series of quota licenses, depending on different factors. For example, depending upon the population in the county, the 8COP / 7COP / 6COP / 5COP / 4COP Quota Liquor Licenses are for nightclubs, bars, and other establishments that sell spirits, beer, and wine for consumption on-premises. However, this series of licenses can also be used in connection with a retail package liquor store as they also permit the sale of packaged goods for off-premise consumption. There are eclectic package store retailers that choose to incorporate the consumption on premise series of license to allow for a tasting room where patrons can purchase by the glass, beer, wines & liquors to sample.

The reason it is called a quota license is that the available number of licenses are limited. They are based on each county’s population, and new licenses may only come available if the population increases a current business goes out of business or a business with an existing liquor license wants to sell it. There is a yearly lottery that applicants apply to obtain available licenses. Quota licenses also differ from other licenses in that they do not have requirements for the sale of food as well as other conditions.

Licenses are issued by the Florida Division of Alcoholic Beverages and Tobacco. The annual license fee for a quota license varies based on the county population and can range from $468 to $1,820.  Depending upon the county and the supply and demand that exists, quota licenses can go for tens of thousands up to hundreds of thousands of dollars

Whether you want to open a liquor store in Miami, Tallahassee, Orlando, Jacksonville, or Tampa Bay, you need to understand the state, county, and local requirements. Along with obtaining licenses for inspections, certificates of use, and city business taxes, you must ensure you have the right liquor license for your operation.

As you can see, licensing requirements are somewhat complicated and confusing, so it is a good idea to hire someone who has experience in the area and will make sure you get what you need.

Our expertise can guide you through all the regulatory requirements and rules so you can focus on making your business a success. Contact us and see how we can help you obtain a liquor license for your retail store.

See What Our Clients Have to Say About Us!

If you are seeking to buy, sell or finance a Florida liquor license, contact Beverage License Specialists today

License Inventory License By County/Area Services About Us Blog